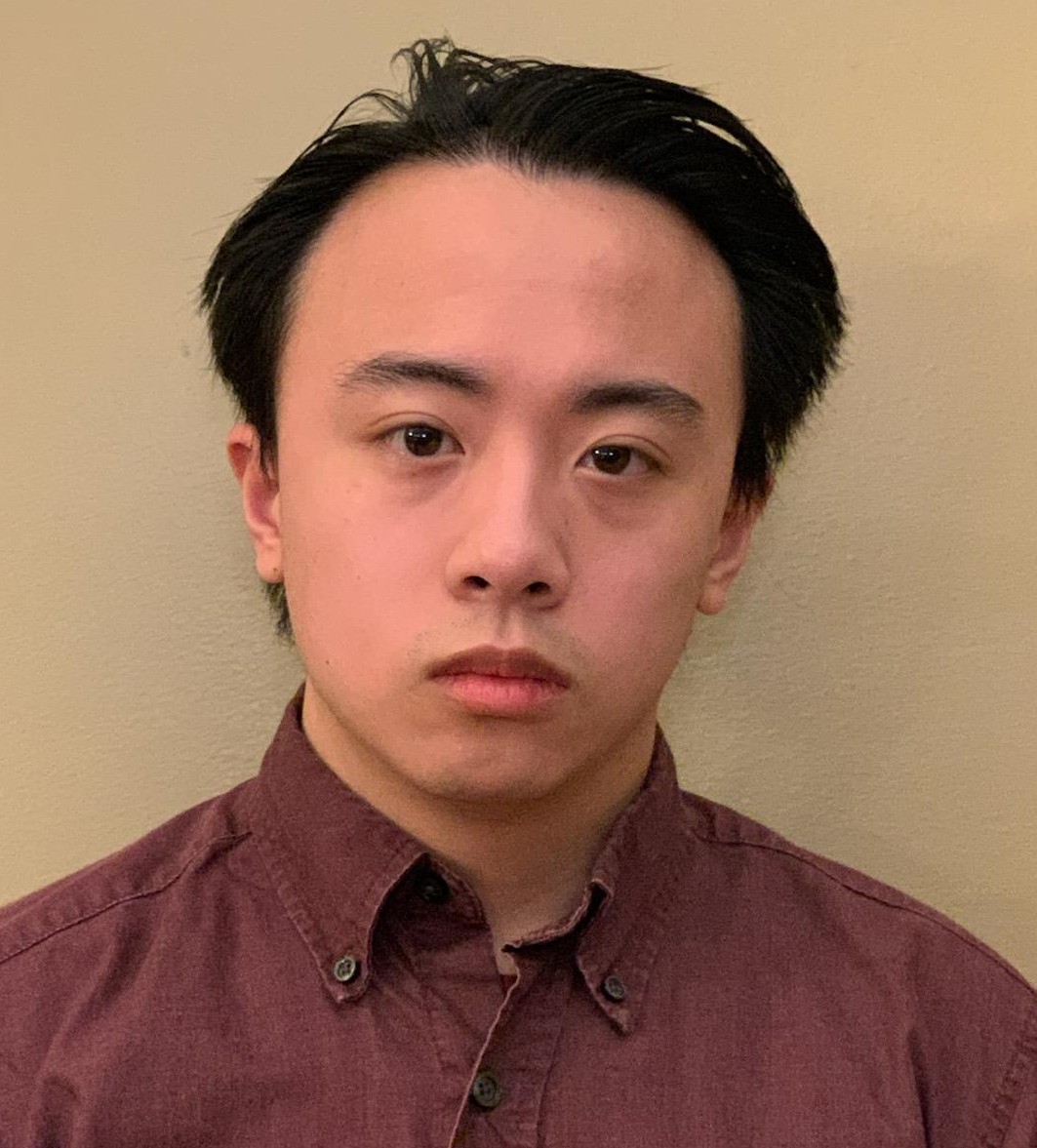 Workplace bias and discrimination is a growing issue, especially as workplaces increase in diversity. Women and minority experiences of workplace bias have been tied to poor job satisfaction as well general health outcomes. While it is widely accepted that women and minorities are at a disadvantage in the workplace, it is not completely clear what these disadvantages are and where they come from. This study examined qualitative survey responses from 190 individuals about their experiences with bias at work. Three major themes arose: types of bias, sources of bias, and reactions to bias. Some subthemes like gender bias and caregiver bias were more relevant to women but also affected minorities in unique ways. These findings help identify the ways in which women and minorities are discriminated against in the workplace and create a foundation for addressing workplace bias.