Our Pledge   For Accountants 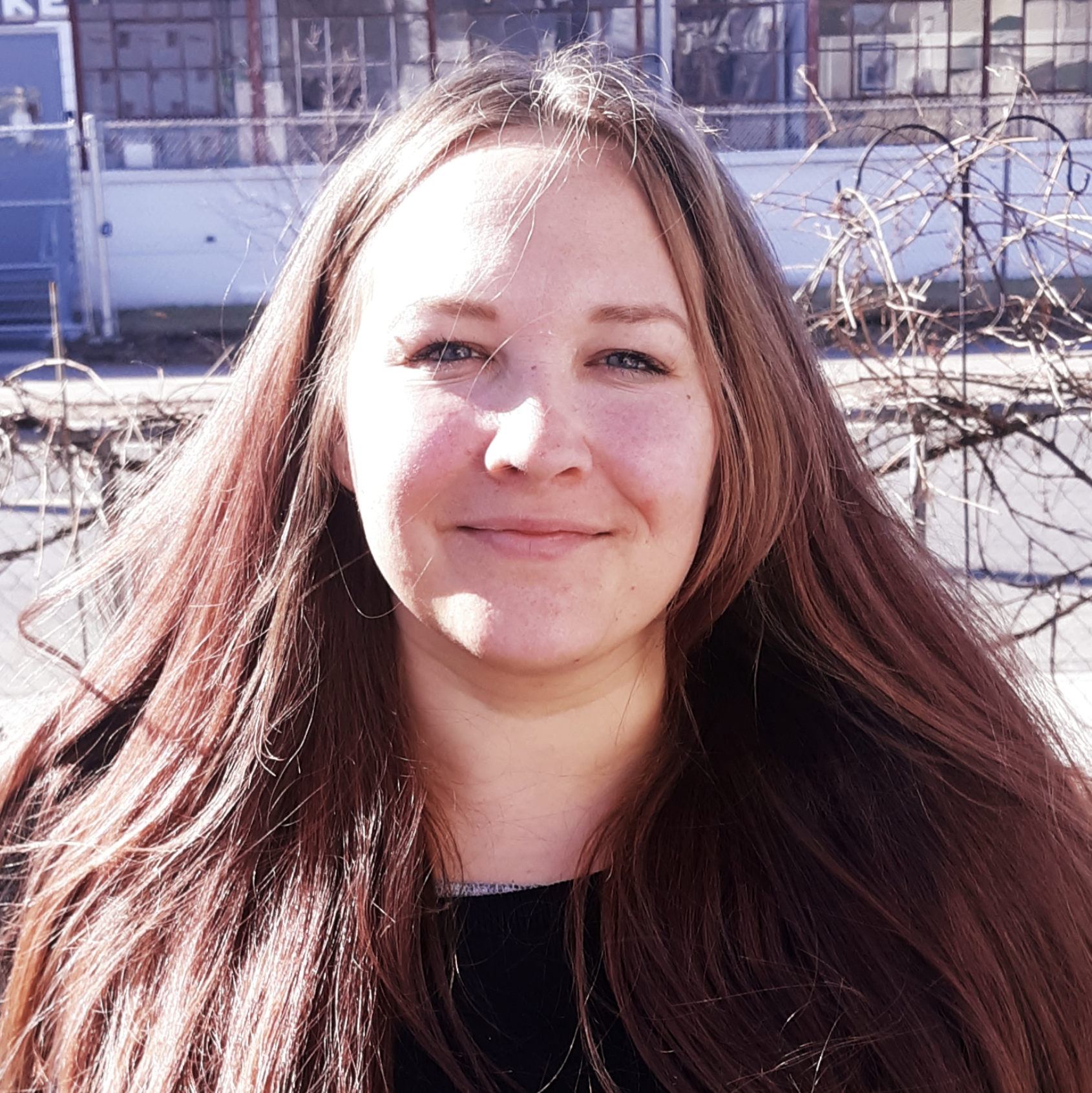 "Generation of Polyhydroxyalkanoates from two biorenewable resources with Azotobacter vinelandii"

Polyhydroxyalkanoate (PHA) is a biodegradable bioplastic that can be produced from numerous microorganisms, including Azotobacter vinelandii. Azotobacter vinelandii uses glucose as a carbon source and stores PHA as a product. Two different glucose sources were tested: the glucose produced in the Barney lab from algae Scenedesmus sp. PABB004, and the enzymatically broken-down waste from a local papermill. The paper mill waste is currently going to a landfill. Our process could be a beneficial way to use this and other organic waste material to produce valuable polymers. Preliminary tests were performed to determine optimum growth conditions and times. The paper mill waste and algae both required a phosphate buffer. HPLC was used to determine glucose consumption during the process. Each source was tested for three days, both with and without salt media, in order to determine PHA production. Glucose released from paper mill waste showed less dependability on salt addition. As expected, in both cases PHA production improved with salt media addition. PHA production varied from .033 –.50 mg PHA/mg glucose consumed.