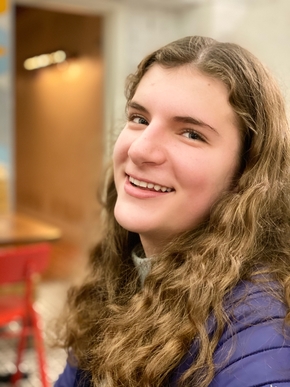 From 1600 - 1900, "The North Country” (scholar Mary Wingerd's term for the historical broader Minnesota) was a culturally multivalent region containing myriad groups of people who understood the landscape of this region, and their relationship to it, in variegated ways. In order to understand how those ideas of the landscape were given visual and verbal form, I have examined maps, paintings, prints, travel accounts, diaries, and newspaper articles. Personal journals of people involved in the fur trade, maps made by early cartographers such as Samuel de Champlain, and travel accounts from explorers like the Baron de Lahontan provide a window into the European understanding of this landscape during some of their earliest encounters with it. The characterization of the North Country landscape in these early works as dangerous yet possibly fruitful is echoed in later accounts of the region from Euro-American industrialists, such as James J. Hill, who saw the landscape as a yet undeveloped source of profit. The Anishinaabe and Lakota peoples had lived in and transformed the landscape of this region for many years through seasonal migration, fishing, hunting, planting corn, maple sugaring, and nut and berry gathering before Europeans arrived in the area. Despite the influence of these human activities on the landscape, Euro-American understood the region as untouched until their arrival, conflating the landscape with the indigenous people who inhabited it. Artists Seth Eastman and George Catlin depicted Native Americans in romanticized landscapes as symbols of a vanishing past, responding to increased industrialization with sentimentalization.