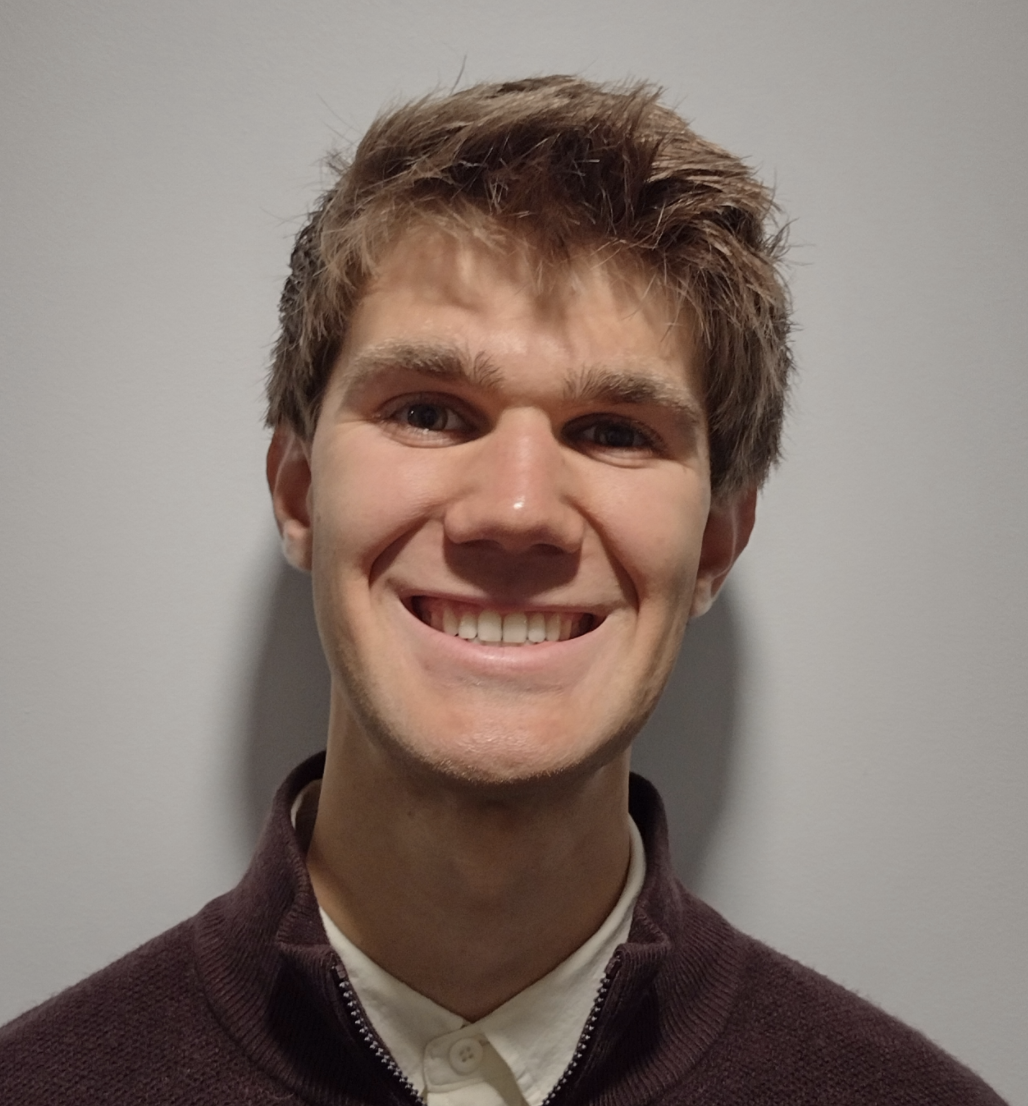 The goal of this research project was to quantify the photon-energy-to histogram-bin number relationship of a solar-observing x-ray detector that will fly on a small satellite called a CubeSat. The detector of concern is called the SiPM-3000 and will serve as the scientific payload on the IMPRESS (IMplusive Phase Rapid Energetic Solar Spectrometer) CubeSat—a University of Minnesota Small Satellite Research Laboratory mission to investigate the underlying nature of solar flares by studying the radiation associated with these phenomena. Calibrating the IMPRESS satellite’s detector is essential to ensure the accuracy and reliability of the collected data and the validity of any subsequent scientific conclusions. To characterize the SiPM-3000’s photon-energy-to-histogram-bin-number relation, the detector observed spectra from multiple radioactive sources with known emission line energies in the x-ray band; the peak bin numbers in the resulting histogram data were then obtained by fitting each spectrum with a Gaussian function. Next, the peak bin numbers and the corresponding emission line energies were plotted, and a linear regression was performed using the method of minimization of chi-squares. The resulting SiPM-3000 gain calibration curve had a slope of 40.45 ± 0.06 bins/keV and a y-intercept of 12.57 ± 4.54 bins. Although the majority of the data points did correlate well with the linear fit, there was a tapering-off at the high energy end of the data set, which may have been due to the possible nonlinear nature of the detector. Obtaining more data points by examining different radioactive sources would add further insight into the bin-to-energy relationship.