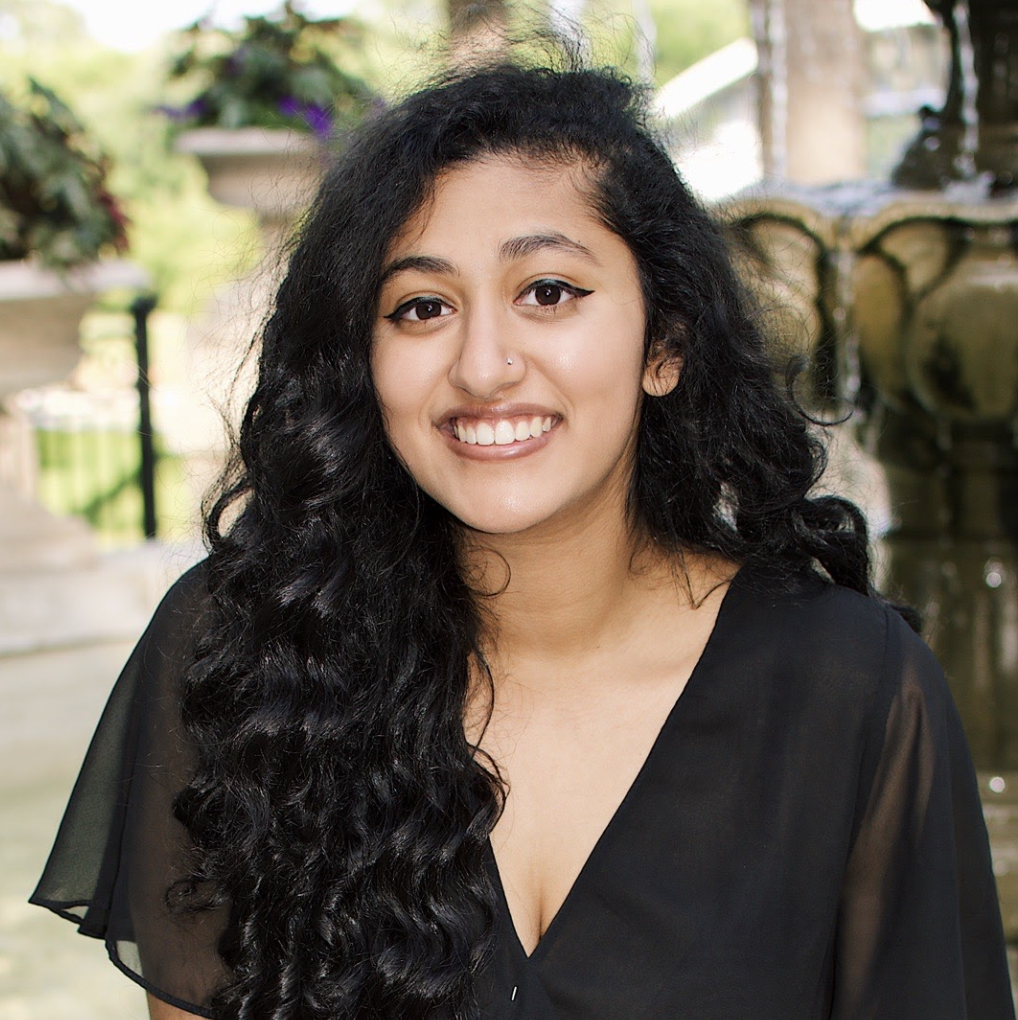 The Effects of Hospital Closures on Infant Health

This research project aims to examine the effects of hospital and obstetric unit closures on infant health. While there may be various effects of these closures, the primary effects include displacement of infants that received care from the closed hospitals, changes in mortality rates, and differences in these infants' racial and ethnic distribution. Previous research has shown that hospital closures and loss of obstetric services have a direct adverse effect on the health and mortality of infants in the US. Research has also indicated that there are socioeconomic implications for individuals in the hospital’s vicinity. In my study, death records were directly linked to infant hospital discharge data in New York between 2009 to 2017. Looking into seven specific hospital closures, I use a before and after study design with the control group being pre-hospital closure and the changed variable being post-hospital closure. As a result, I analyze the differences in infant deaths, the racial and ethnic distribution of these deaths, and the patient characteristics of infants that received care from hospitals that eventually closed. In addition, I examine variables such as lack of insurance, changes in birth weight, the severity of illness, and gender distribution.