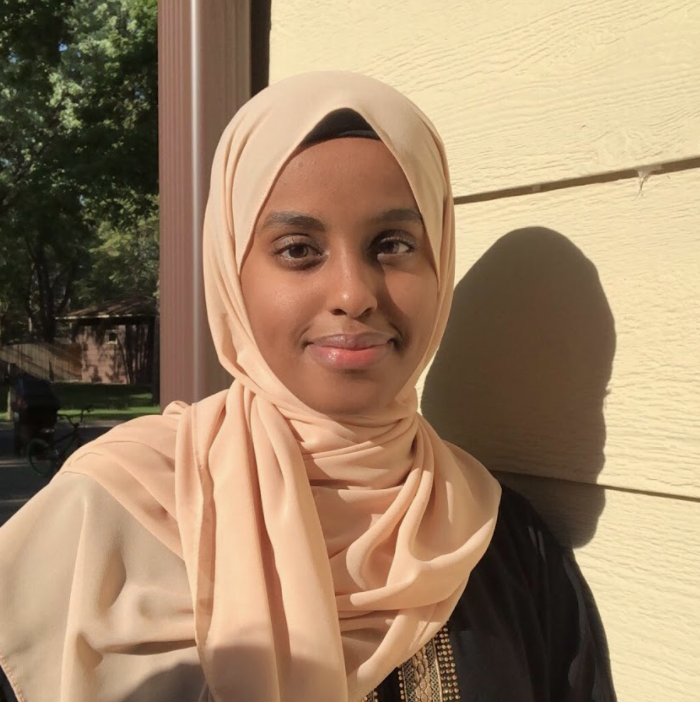 The role of 3D acculturation in the eating habits of two Black U.S. immigrant groups: A case study of Jamaican American and Somali American adolescents

Background: Research has shown that although obesity levels are relatively low among newly arrived immigrants, these levels grow considerably the longer they reside in the United States. Using a tridimensional acculturation framework accounting for heritage culture and two U.S. cultures (European/White American and African American), this study examined the association between the cultural orientations of Jamaican American and Somali American adolescents and unhealthy eating habits in the context of the COVID-19 pandemic.

Methods: Cultural brokers of the Food, Culture, and Health Study in Miami and Minneapolis recruited 26 Jamaican and 61 Somali adolescents between the ages of 11 and 18 years. In an online survey, adolescents reported on their experiences during the COVID-19 pandemic, their cultural orientations in terms of behavior (cultural media they prefer, interpersonal interactions they have in cultures studied) and identity (how strongly identified they are with each culture), and food habits (weekly fast food consumption and daily sugar intake).

Conclusion: 3D acculturation has significant associations with the nutritional habits of Black immigrant and refugee adolescents in the U.S. Findings show that heritage and mainstream U.S. cultural identity are protective, but European/White American cultural behavior alone may come with nutritional risk factors. Higher COVID-19 impact was found to overpower the impact of cultural risk factors on nutrition. Further research and support are needed to promote healthy youth development for children of immigrants.