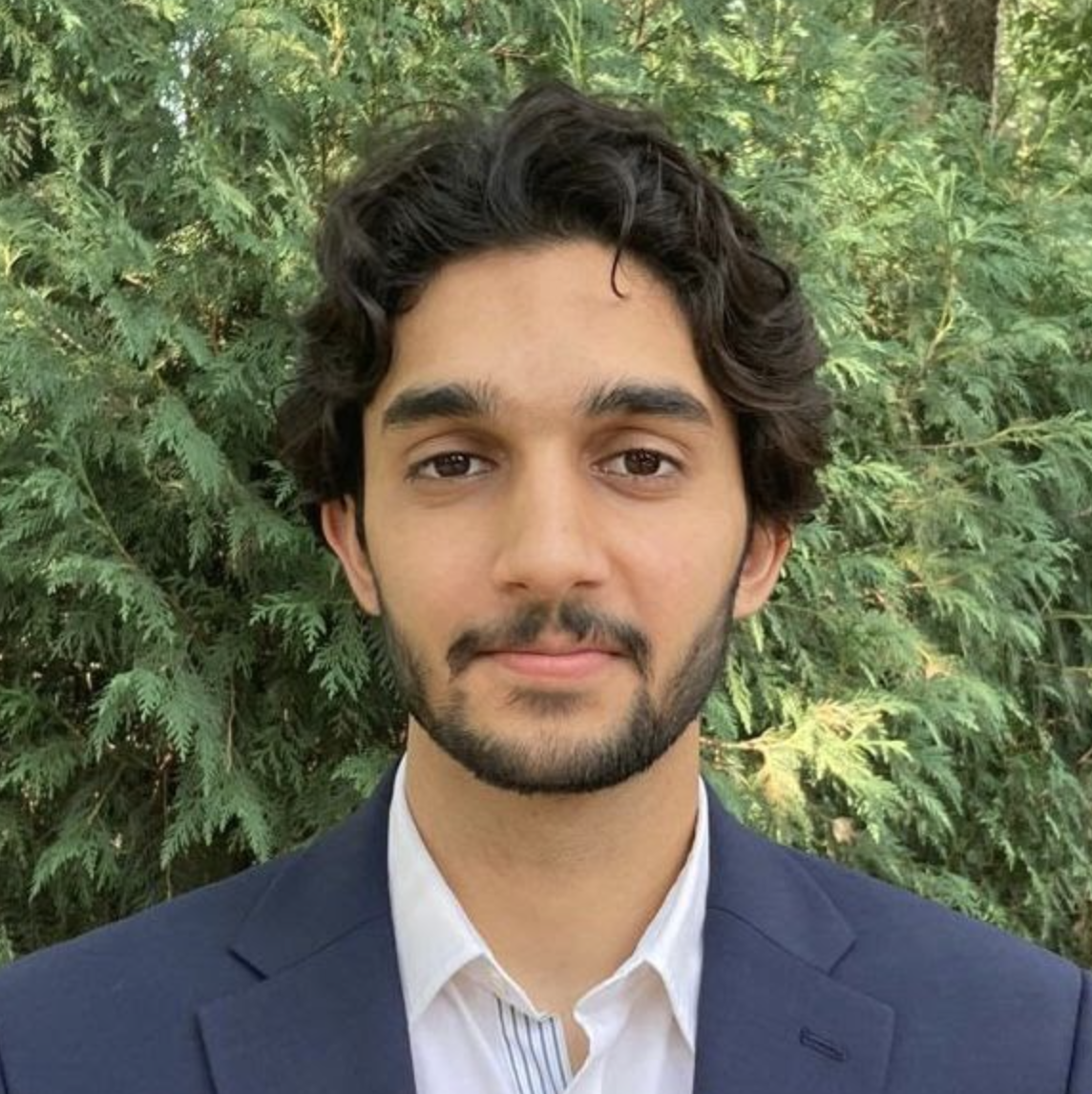 Recombinant Adeno-Associated Virus (rAAV) is a gene delivery platform that has shown considerable promise for use in gene therapy. However, difficulty producing rAAV presents a significant challenge to its therapeutic application. There are a number of rAAV production methods, including transient triple transfection, which involves the plasmid transfection of viral genes into host cells, and synthetic transfection which involves the integration of recombinant viral genes into host cell genomes. The purpose of this project was to develop kinetic models of the aforementioned rAAV production methods thereby further elucidating rAAV production mechanics. This information can be used to optimize future attempts at rAAV production. Rate equations for the kinetic models were adapted from literature and time-point data was collected experimentally and fitted to the proposed equations to obtain kinetic constants. These findings can be used to optimize gene expression ratios and timing for more efficient rAAV production.